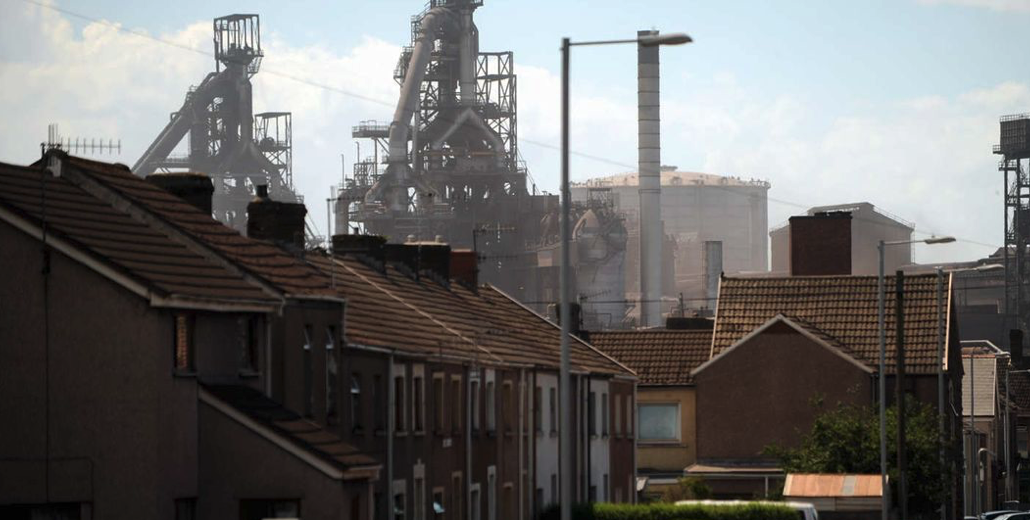 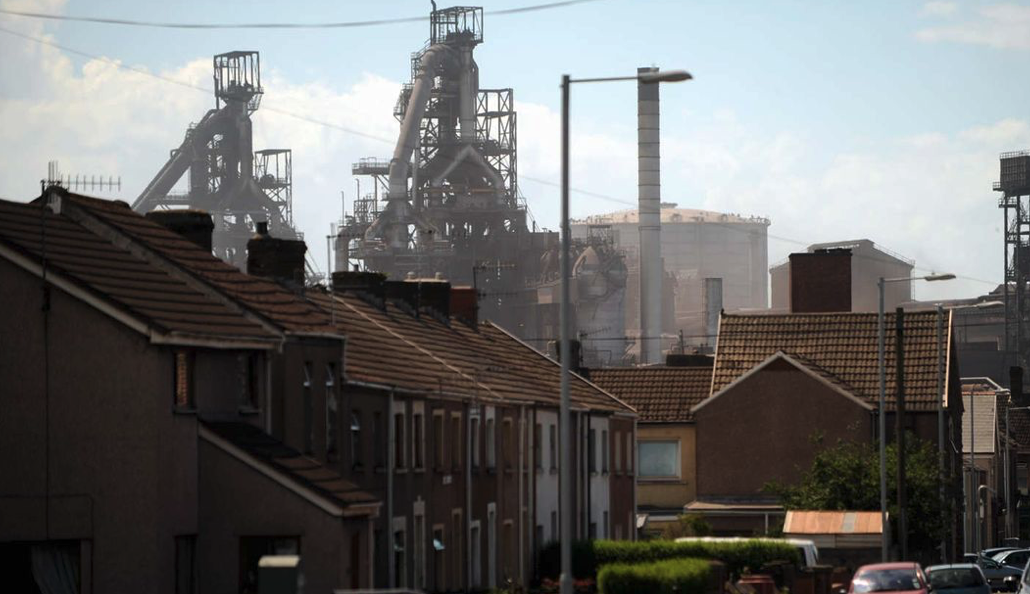 A bomb was found at Tata Steel in Port Talbot. Bomb disposal experts were called to the scene. The bomb, thought to be from the Second World War, was found buried in the ground during digging on site at around 3.30pm on Thursday 23.1.20. South Wales Police said there was no threat to the public. A spokeswoman said the location was “temporarily evacuated” but has since reopened. walesonline.co.uk