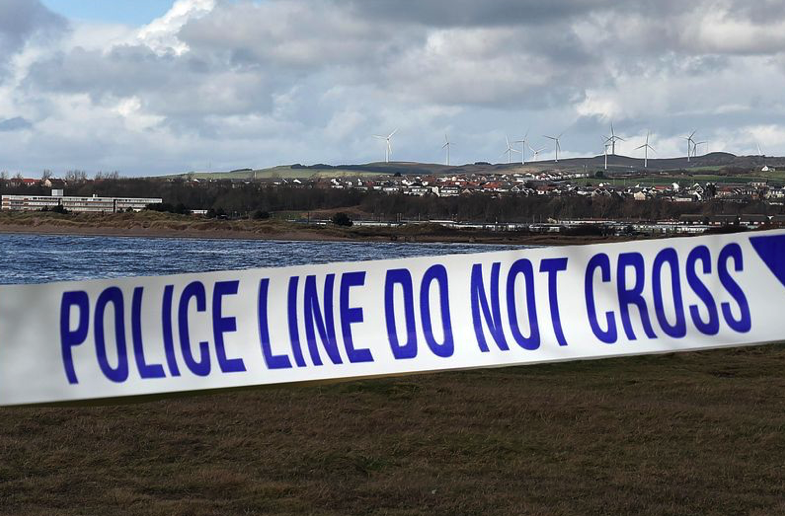 A bomb disposal team carried out a controlled explosion this morning after a military shell was found on the building site of a new Ayrshire school. The shock discovery was made on Tuesday afternoon (14.1.20) in Stevenston at the site of a new Additional Supports Needs school being built near Auchenharvie Academy. Police raced to the scene to secure the area while experts from ordnance disposal carried out an invesigation. The shell was removed from the site this morning and taken to the beach where it was detonated safely. A spokeswoman for Police Scotland confirmed: “OD (Ordnance Disposal) attended this morning and removed a shell. Taken to beach for controlled explosion. Our role was setting up a cordon for public safety reasons.” dailyrecord.co.uk