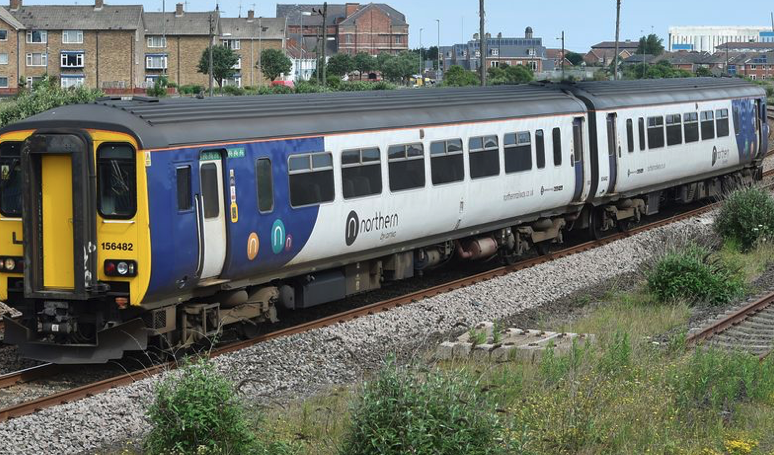 The discovery of a wartime bomb has seen military experts called in to deal with the device after disruption rail services. The bomb was found near the railway near Blackhall, north of Hartlepool on Monday evening. Northern Rail told customers at 5pm that services may be cancelled or delayed.The device was found on land off the main coast road, near the former Seagull pub.  Northern tweeted: “Due to the discovery of a wartime bomb near the railway at Hartlepool all lines are blocked.”