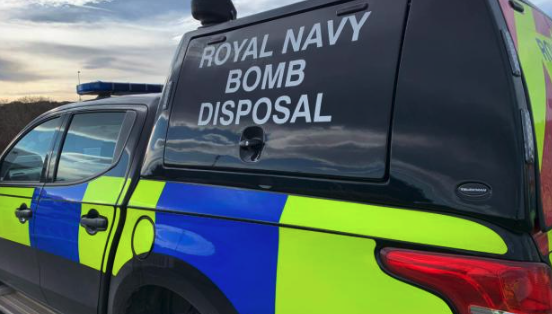 Bomb disposal squads have detonated a piece of historic ordnance just yards from the Inverness Caledonian Thistle stadium. Supporters were prevented from collecting tickets for the Championship side’s Scottish Cup clash with Livingston tomorrow while Royal Navy explosive experts carried out a controlled explosion on the shoreline of the Moray Firth on Friday afternoon. Two members of the public reportedly discovered the device while walking on the beach before a team was scrambled from Faslane. heraldscotland.com