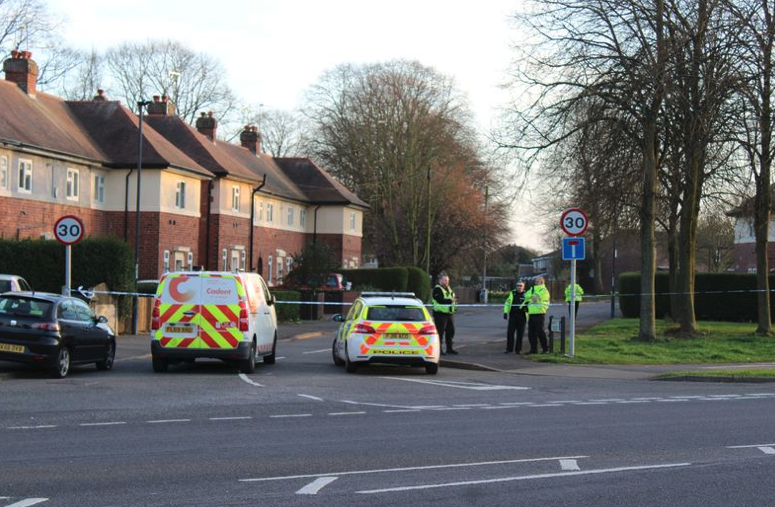 Homes in a Derby suburb were evacuated on Sunday when a suspected unexploded bomb was discovered in a garden. The device, referred to by police as a “suspected piece of old ordnance” was found at around 3.30pm in Barrett Street, Alvaston. Police set up a 100 metre cordon around the property, which extended into nearby Harvey Road which was closed from the Blue Peter Island down to Spider Island. Experts from the Ministry of Defence were called to deal with the explosive device, which has now been safely disposed of. A spokesman for Derbyshire Constabulary said: “A number of houses in the immediate area were evacuated as a precaution.” Police also advised motorists to avoid the area and warned pedestrians not to congregate at the cordon due to government recommendations concerning the coronavirus and social distancing. Harvey Road and the surrounding streets have been re-opened. derbytelegraph.co.uk