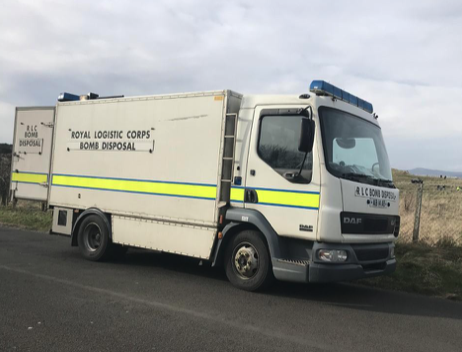 A SECOND World War bomb was found on a beach in East Lothian today (Saturday). The unexploded bomb was discovered on the beach at Yellowcraig, near to North Berwick West Links. Police cordoned off the area and the bomb was destroyed with a controlled explosion. A police spokesperson said: “Around 1.25pm on Saturday, March 21, police were called to a report of unexploded ordance found on the beach near North Berwick links. “Officers are at the scene and the area has been cordoned off as a precaution. eastlothiancourier.com