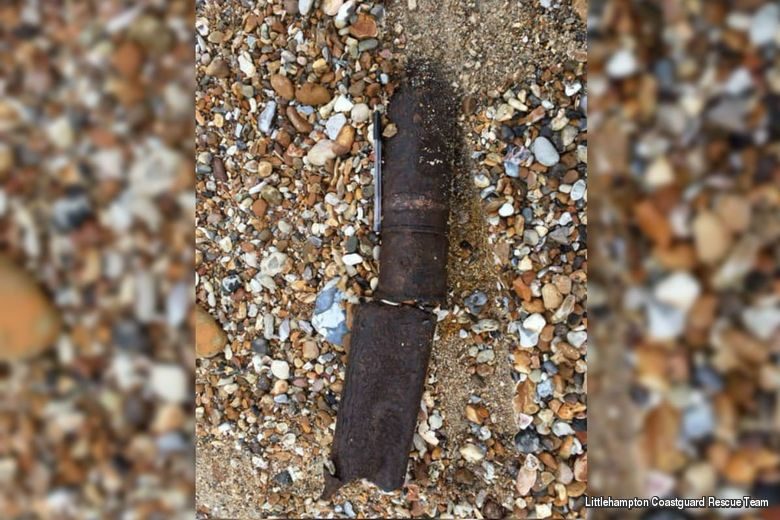 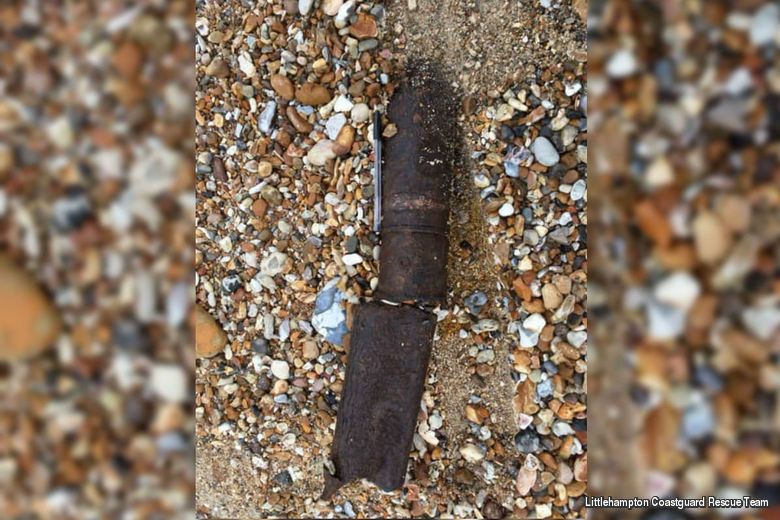 The bomb squad has been called to Pagham beach after a piece of unexploded ordnance was found there on Monday morning. Police and the Littlehampton coastguard team were called to the area at around midday after the item was spotted by a member of the public. Part of the beach was cordoned off while work took place to identify the device.