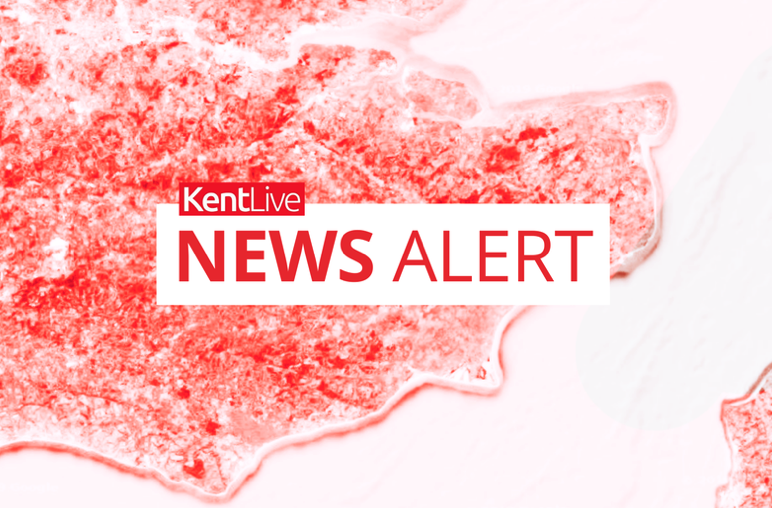 The school was evacuated and two roads surrounding the school were closed as the bomb squad moved in. More than 200 pupils were evacuated from a primary school after an unexploded wartime bomb was discovered in its playground. The bomb was found at Crockenhill Primary School in Swanley just after 1pm today (February 3) during an excavation of the playground. Police were called and the two roads surrounding the school were closed to the public. Children and staff were forced to leave the grounds. A Ministry of Defence bomb disposal unit has since confirmed the area is now safe. kentlive.news