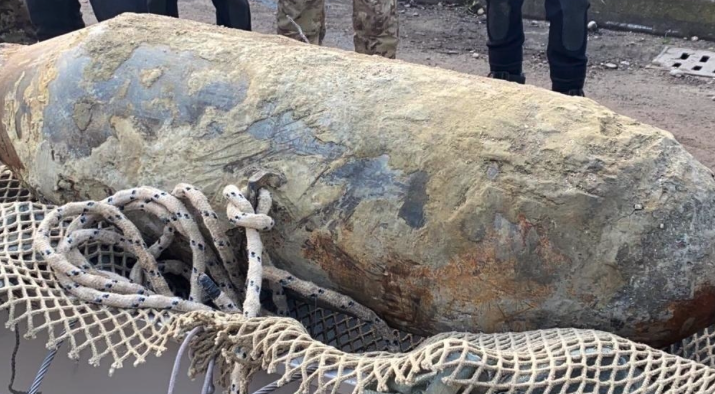 Nearly 4,000 people were evacuated from the port Marghera area in Venice on Sunday during an operation to defuse a world war two-era bomb discovered last month during work on sewer lines. Weighing 225 kilograms and at least 75-years-old, the contained about 129 kilograms of TNT. “It still carried a high risk of explosion,” Dello Monacco, the commander of the army regiment that carried out the work, told Italian media. The explosive was eventually transferred to a ship and taken to a remote area in the sea where it was detonated. rfi.fr